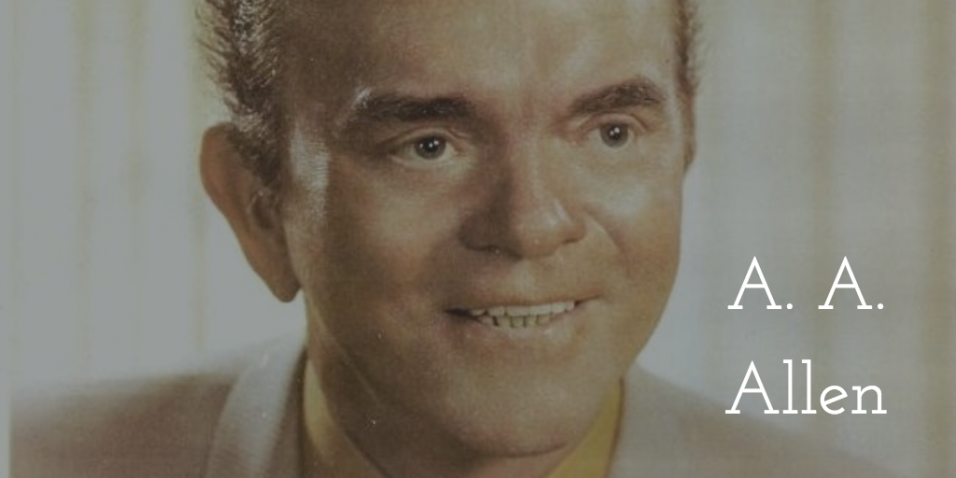 Asa Alonso Allen, doubtless better known simply as A.A. Allen (1911–1970) was a well-known Pentecostal evangelist during the “Voice of Healing” movement in the 1950s, which included the likes of Gordon Lindsay, William Branham, Jack Coe, and Oral Roberts. One cannot overstate the impact his ministry had on countless individuals, whether through his preaching and teaching, or by the miracles that followed wherever he went.

Allen was often accused of being a showman, and his dynamic style sometimes justified these claims. Call him a sensationalist all you want, but it seems that his preaching style didn’t offend God, because His hand rested mightily on Allen’s ministry.

Regrettably, Allen passed away prematurely in 1970, amidst a sea of controversy. It was initially reported that he died of alcohol poisoning, but reports have since emerged that the coroner falsified his reports after receiving a bribe.

Without question, one must be careful with whom they trust their spiritual instruction, and while we may never know what happened to Allen, his worth our absolutely worth your prayerful consideration. Even if he was backslidden and drunk at the time of his death, this does not cheapen all the good that he did before that. We cannot ignore the good that came from his ministry, and there are very good reasons why his writings are still read today. 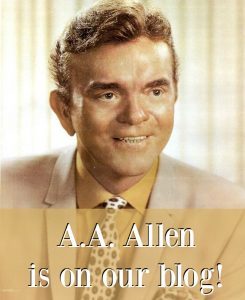