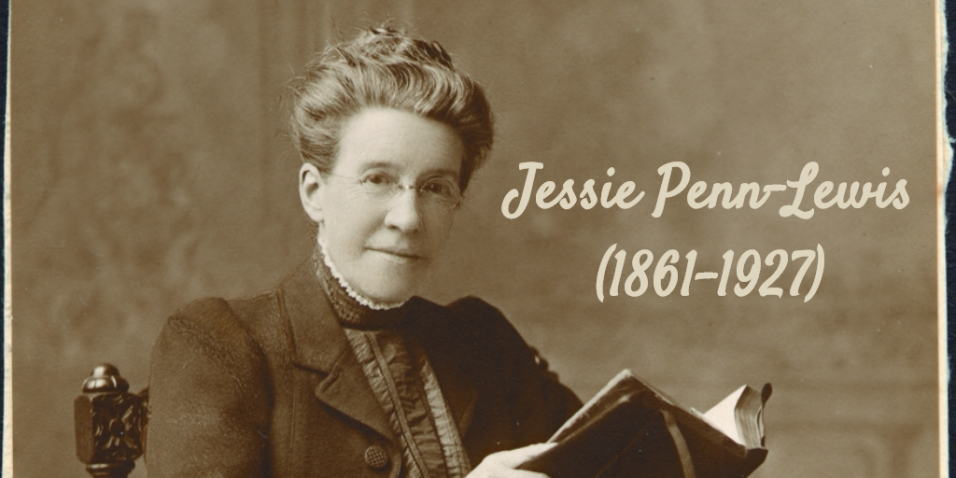 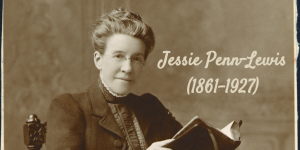 Jessie Penn-Lewis (1861–1927) was a Welsh evangelist who was involved in the Welsh Revival during the turn of the 20th century. This revival is considered to be one of the most important, and most impactful works of God in recent history, especially when you consider the impact which it had on the Azusa Street revival.

Following the revival at Wales, she travelled all over the globe, continuing her evangelistic work all over Europe, India, Canada, and the United States. In here many travels and engagements, she worked with a veritable “who’s who” of ministers of her day, including Oswald Chambers, D.L. Moody, Andrew Murray, R.A. Torrey, A.B. Simpson, and many others.

Doubtless best known for her book “War on the Saints,” she wrote many other books that are certainly a blessing to readers still today.

As far as we can find, Penn-Lewis never published a complete autobiography, although she did write a brief sketch of her life in 1903, which was published shortly before the Welsh Revival. It definitely provides some good insights into her life, and it is available on our blog.

The Works of Jessie Penn-Lewis

The Collected Works of Jessie Penn-Lewis

War on the Saints

The Centrality of the Cross

The Climax of the Risen Life

Face to Face: Glimpses Into the Inner Life of Moses, the Man of God

On the Jawbone Digital blog:

Jessie Penn-Lewis has been established as a regular contributor on our blog. We encourage you to spend some time perusing her writings. Everything we’ve posted by her is available here. 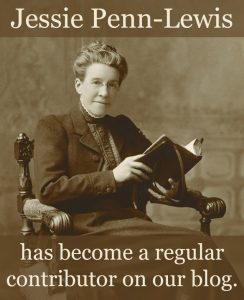