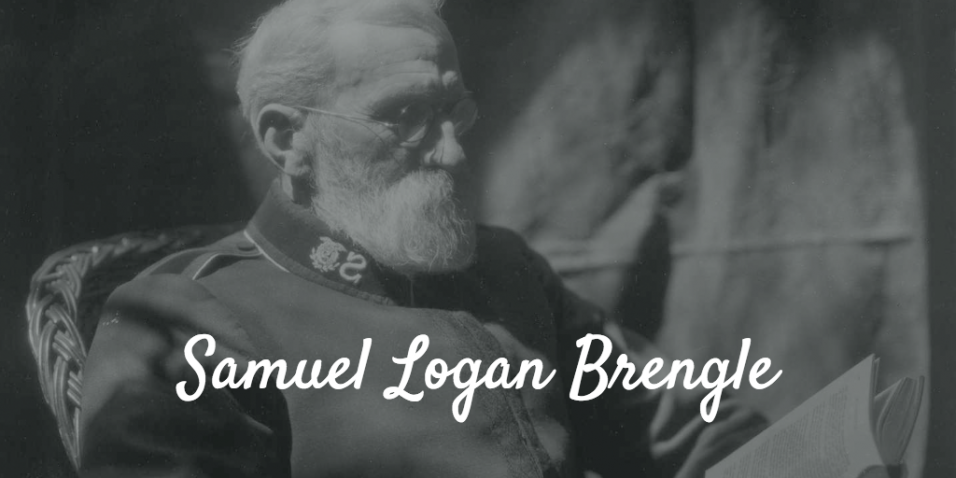 Samuel Logan Brengle (1860–1936) was a commissioner in The Salvation Army and a leading author, teacher and preacher on the doctrine of holiness. His religious experiences are readily relayed through his writings, and his testimony and teaching have been instrumental in the salvation and sanctification of many, both while he lived and since his passing.

Brengle was a prolific author, and his books are some of the most readable works on holiness that we have ever seen. Despite the depth of his personal spirituality, he is one of the most approachable ministers in our library. Reading his books has been compared to having coffee with a Godly uncle. You will definitely receive sound teaching, but in a most friendly and personal way. He is also easily quotable. You could almost pick any paragraph from any of his books and you’d have something good to share with your friends. While relatively unknown to many today, he has become a regular to Jawbone Digital’s blog.

The holiness that Brengle both lived and taught was never intended to be merely an enjoyment of religion, but a fighting, suffering, and soul-saving holiness. We are never to be sanctified for our own sake, but for the sake of Christ and others who would follow after him. As Bramwell Booth said about Brengle’s writings: “When you have read, go at once and, without consulting anybody, obey.” The goal isn’t to be blessed into rest, but blessed into action.

His works have been long members of our library, and have always been something worth reading and re-reading. His works are not usually among our top-sellers, but are definitely among our most highly reviewed. If you’ve read any of his works, you can easily understand why. 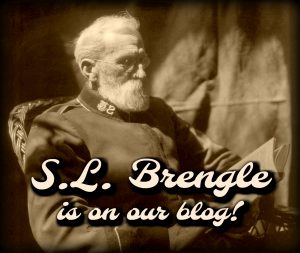