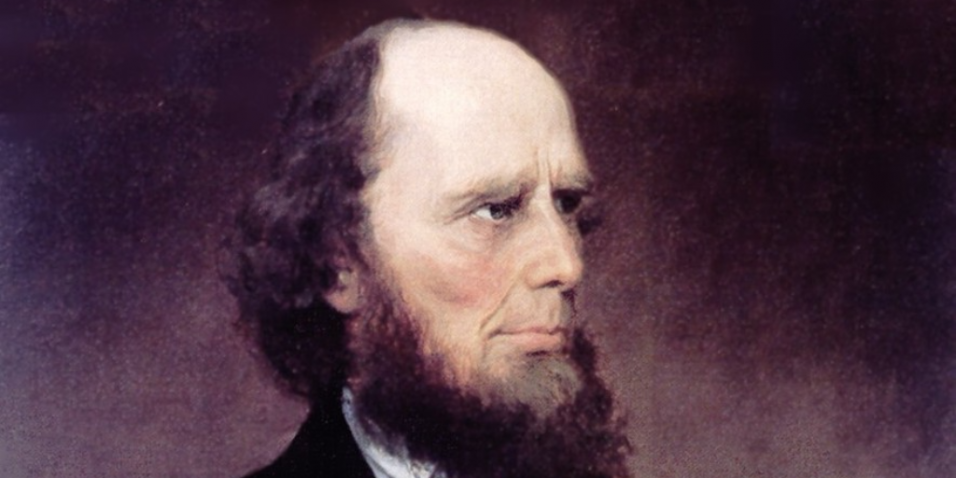 Charles G. Finney (1792-1875) is regarded by many as the greatest evangelist and theologian since the days of the apostles. Some estimates state that between 1857–1858, over 100,000 people were led to Christ as the direct or indirect result of Finney’s labors, while 500,000 professed conversion to Christ in the great revival which began in his meetings.

His evangelistic meetings brought him back and forth across the Atlantic Ocean, and everywhere he went, he brought great revivals with him. His ministry was marked heavily by his private prayer life, and his willingness to meet with people who needed counsel regarding the fate of their souls. He didn’t just put their feet to the fire (though he indeed did that), but he was there to snatch them out and direct them to a new life found through submission to Christ.

Doubtless, Finney was sometimes unconventional in his methods, but God showed up to do his work in the midst of Finney’s labors. No one would suggest an outright imitation of Finney’s ministry, but you can absolutely learn much from him and his labors.

His memoirs are an exciting collection of Finney’s exploits, detailing both his life and ministry. The story of his conversion is a remarkable one, and it absolutely set the tone for his overcoming ministry. People led to Christ under his ministry were more likely to remain faithful. Allegedly, a full 72% of those saved in Finney’s meetings remained faithful to their commitment. Initially, a 28% backsliding rate might sound high, but when you compare it to another well-known evangelist (D.L. Moody) and see that his backslider rate was 64%, you can’t help but acknowledge that Finney was doing something special.

One of favorite books that from our library is Deeper Experiences of Famous Christians by James Gilchrist Lawson. It is a series of biographical sketches that provide a concise look at the lives of some of the “heroes of the faith.” Finney, of course, was included in this classic. His biographical sketch has been posted to our blog here.

For a more complete look, there have been a couple of biographies written about him. In addition, Finney wrote his own memoirs late in his life, so they are relatively complete.

Finney was a prolific author, wwrote a large number of books. Additionally, after settling down at Oberlin College, he was a regular contributor the Oberlin Evangelist newsletter. Those sermons have been compiled into a four-volume set, available exclusively through Jawbone Digital.

This is by no means an exhaustive collection of Finney’s work, and it is possible that we’ll add more in the future. However, we’re confident that the Oberlin Sermons would keep you occupied for quite some time.

Holiness of Christians in the Present Life 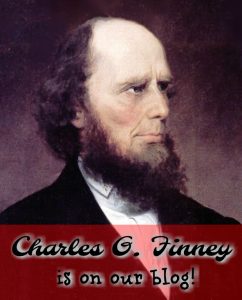