Jawbone Digital > Blog > Devotional > Preaching so as to Convert Nobody, by Charles Finney 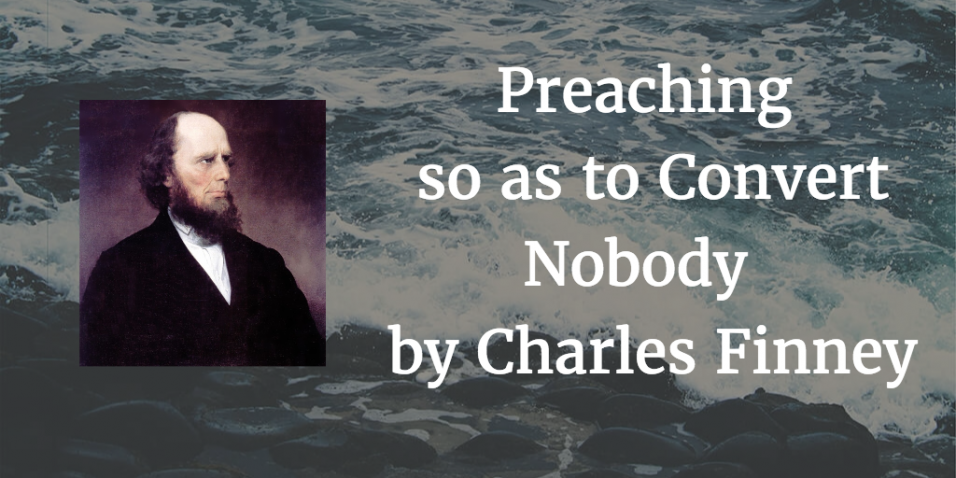 Finney knew how to preach in such a way as to convert people to Christ. Concerning Finney, the late Leonard Ravehill said the following:

Finney wasn’t a candy man. Finney was a preacher, and he gained converts for Christ. However, he provided pointers to those who’d rather tickle ears than impact eternity. Note well that this is not advice to be heeded, but many s0-called preachers today adhere quite closely to these recommendations. See that you don’t.

For more from Finney, we encourage you to read the biographical sketch, which focuses on his conversion, as it appears in Deeper Experiences of Famous Christians by James G. Lawson. We have it available to you on our blog here. In addition, you can visit Finney’s author page.

But without further adieu, here’s some terrible advice for preachers. Enjoy! 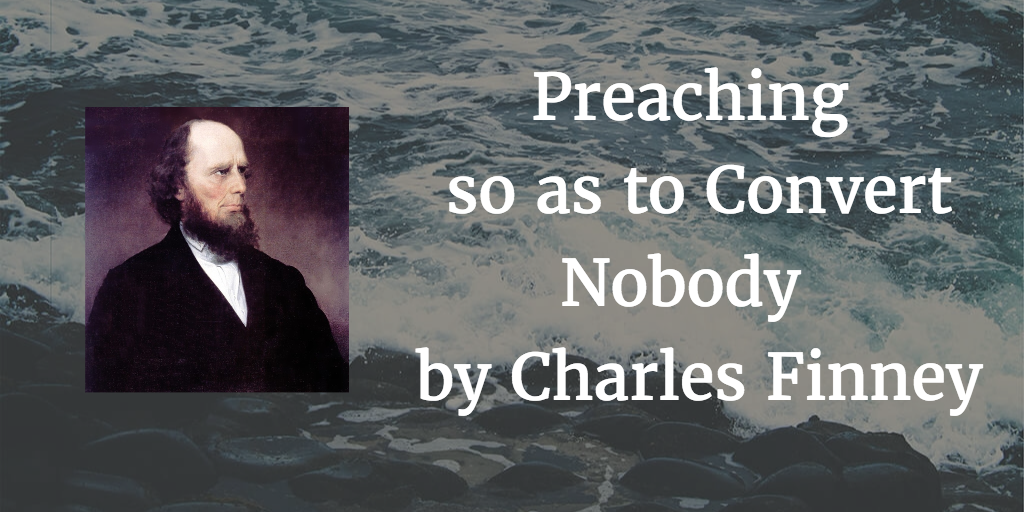 The design of this article is to propound several rules by a steady conformity to any one of which a man may preach so as not to convert anybody. It is generally conceded at the present day that the Holy Spirit converts souls to Christ by means of truth adapted to that end. It follows that a selfish preacher will not skillfully adapt means to convert souls to Christ, for this is not his end.