The Enduement on Power (Part 2), by Charles Finney 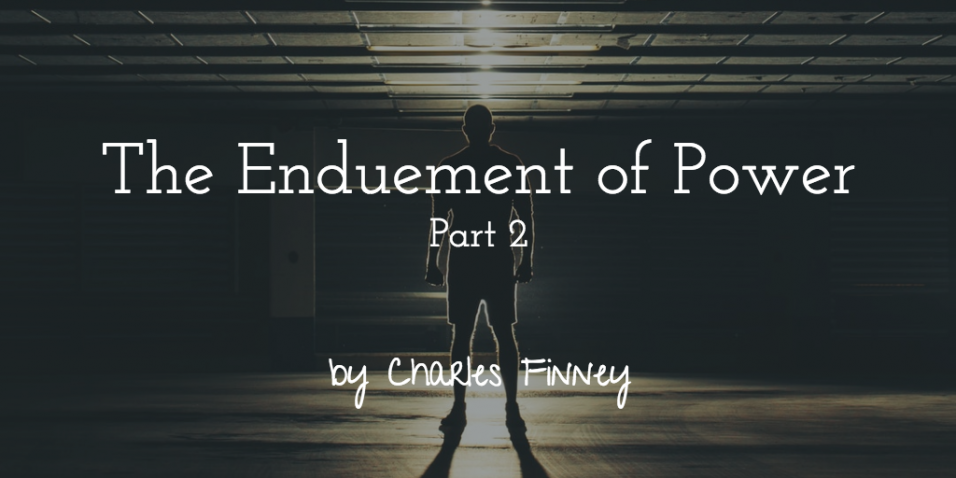 The Enduement of Power (Part 2), by Charles Finney

An Exhibition of the Power from on High

“But ye shall receive power, after that the Holy Ghost is come upon you: and ye shall be witnesses unto me both in Jerusalem, and in all Judaea, and in Samaria, and unto the uttermost part of the earth.” —Acts 1:8